Dignity “Yes I Love you” a 21 day practice 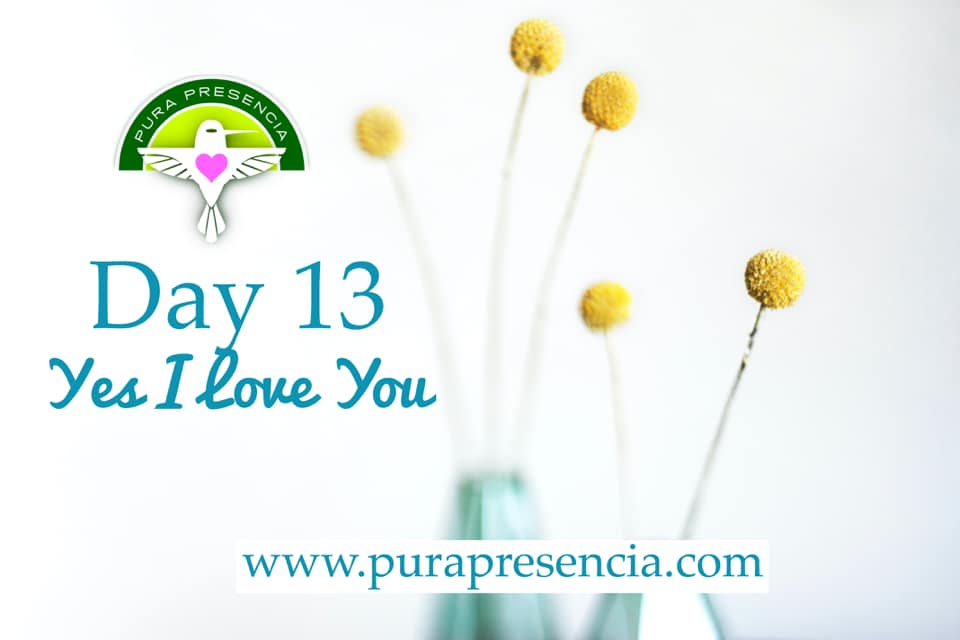 “Dignity, Yes I love you”

In 1981 we crossed the Nubian desert between Sudan and Egypt, called the Desert of Death because there are no tracks to follow, only six vehicles crossed it a year and there were great risks of dying lost due to sand storms that erased the few tracks of other cars that were left … There in an abandonned village that we found on the edge of the Nile (which you cannot follow from Sudan to Egypt because there is no access) there were two old men alone because the whole town had migrated to the other bank of the Nile. They were extremely “poor” by our western criteria. They only had blankets on the floor and dates with a rotten kettle and some tea.
They offered us EVERYTHING they had. I will never forget it … the generosity of the One who do not have anything yet gave us ALL, the DIGNITY of the one who has lost everything and yet feels at peace with his circumstance ready to share with the stranger, following the desert tradition of giving the thirsty man a drink and something to eat to the hungry. That is dignity !!!
Today … Dignity Yes I love you !, Respect Yes I love you!
Among the acts that I have seen these days in honor of the late George Floyd, I have seen the best and the worst of human beings. There are those who have covered their own feces to honor Floyd, but there are those who have gone to work to pay for their studies with dignity, bearing in their hearts the honor towards the deceased person.
We are seeing the best and the worst of the human being and it is possible that everything will continue to be polarized much more. From here, a call to stay focused, vibrating in the dignity of our true Essence, which is nothing but Love, the raw material of what we are made of. Let’s remember who we are. There is no white, black, fat, skinny, rich, poor, right or left here. Here there are humans who are being subjected to the final chess game in which if you play you lose because you position yourself in the illusion. Remember who you are, regain your freedom for yourself and be who you are, without falling into provocations … Dignity, Yes I Love you “. The system will fall, let it fall BUT do not fall with it. You are NOT the system “They” of the system want to make you believe that you are. But you are NOT of the system.
Dignity, Yes I love you, Truth, Yes I love you
Blessings
Barbara Meneses
www.purapresencia.com