Human touch after the confinement 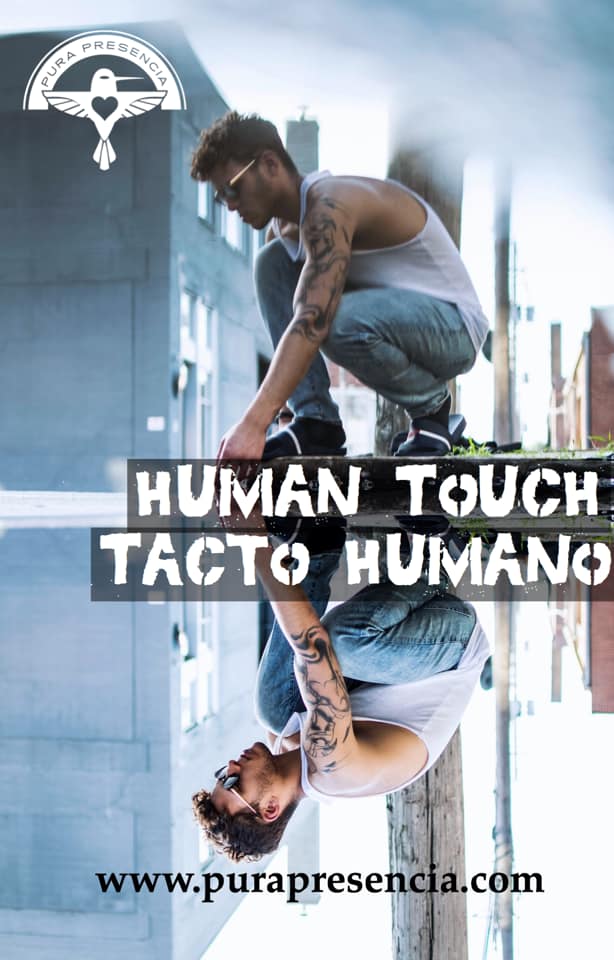 I am witnessing the grief of some friends going through this and I wanted to share this post in case you find yourself suffering this in silence or unable to verbalize it yourself. When we share these feelings and emotions we heal together.

Many of the people who have embarked on the path of awakening 20, 10, 5 years ago or perhaps much more, have already realized that they woke up in families where they were the only ones to wake up and that this caused tears in marriages, couples, family relationships Often these tensions were motivated by the forces of resistance to change among those who DIDN’T want to wake up yet or among those who could not because they were heavily programmed by the system to continue in “autopilot” mode.

Well, the same thing is happening these weeks and there is a real gap that occurs between people.

PARALLELto this, the “fake fear” promoted by the media to be afraid of each other and separate us has left a traumatic wound that WE NEED to heal and remedy if we want to return to the NATURAL and ORGANIC levels of relationship of the human animal species that we ARE.

In other words, we are facing TWO phenomena that should be distinguished:
1- Separation because we are in a process of change and each person is positioning himself whether he knows it or not towards one destination or another.
2- Artificial separation promoted by those who want to wreak havoc on Humanity’s natural process of liberation and seek to delay by generating fake fear and dense emotions.

In the first case, we can only accept where each one of us is, loving and respecting each other´s decisions.

In the second case, we must make an EFFORT to socialize and recover contact, TOUCH, human warmth. These days I have hugged older people who live alone and for almost three months no one has touched them. Their bodies are in fear and panic, stress generated by the lack of TOUCH. we have to touch each other, from love and respect. Think of those who live alone without anyone who touches them that generates a profound alienation.